Arsenal loanee, David Ospina has been discharged from the hospital after he collapsed unconscious on the pitch following a knock to the head during a Serie A game against Udinese on Sunday.

The 30-year-old Colombian goalkeeper, fell to the turf two minutes before half-time, having suffered an earlier head injury in a clash with Udinese’s Ignacio Pussetto.

On Monday afternoon Napoli confirmed that Ospina was now set for some rest and would not be joining up with Colombia during the international break. 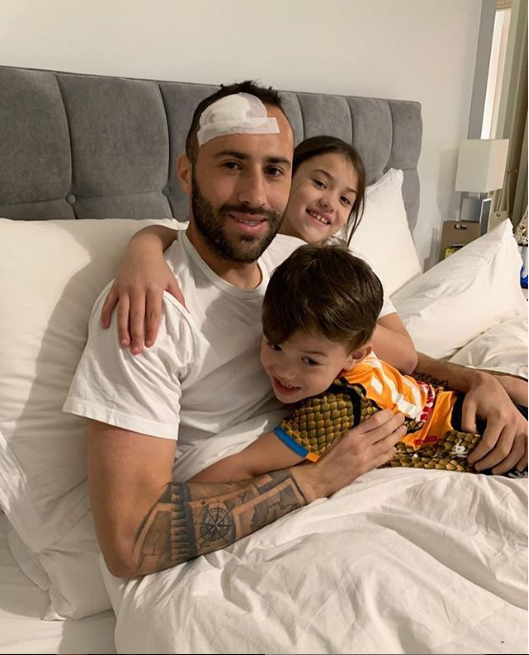 Ospina has been forced to withdraw from his country’s upcoming friendlies against Japan and South Korea as a precaution.

“David Ospina was this afternoon discharged from the clinic where he had been admitted last night for a series of investigations and specialist visits,” read a Napoli statement.

“All tests are negative. The visits [ruled out] any problems. The player has been advised to have a few days off and will not respond to the call-up of his national team.”