No fewer than five people were killed in a rival cults-clash at Idemili – North and Oyi Areas of Anambra State on Friday, August 4th.

OGENE247 had earlier reported that there are insinuations that there is disagreement among the rival groups which could possibly lead to the attack as Anambra State Police Command confirmed that rival cult groups shoot at themselves.

A Facebook user identified two of the victims killed at Our Ogidi area, as Ebuka and Chisom.

“It has happened again! Ebuka(Shaki) and chisom killed at Oye ogidi. The faces of two blood killed. 1 struggled but people were busy snapping pictures. People saw him struggled thou I don’t think he will survive it if rushed, the gun removed half of his face. We know their hands must have been filled with blood but we are not God to judge them. Dear parents train up your children in the fear of God so that you don’t bury them young or lose them this way. Well those asking me what killed them, I am tired of answering from my inbox but its a cult war. May their soul keep resting in peace.Amen. 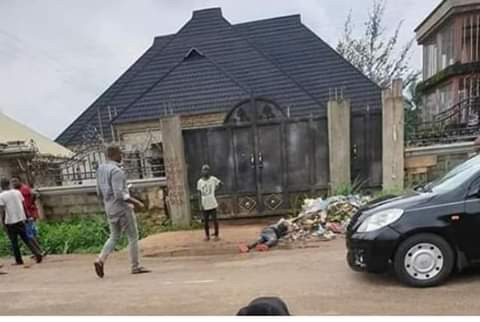 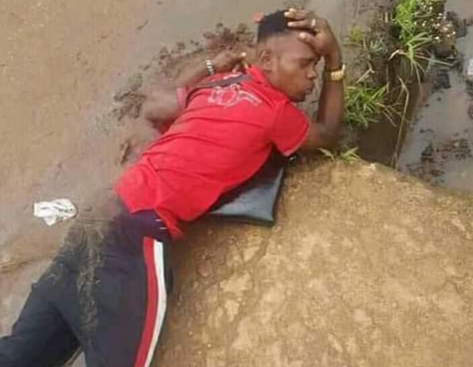 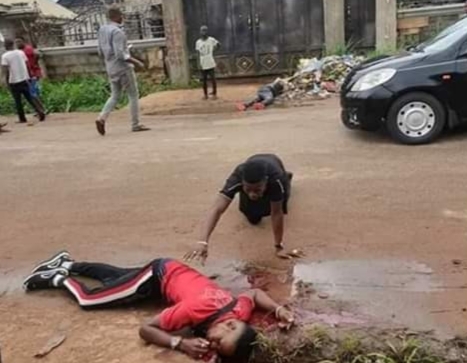 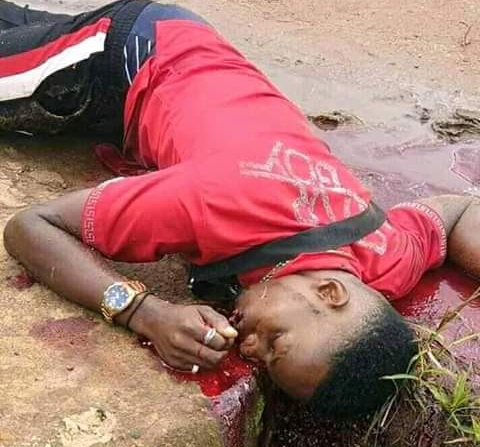 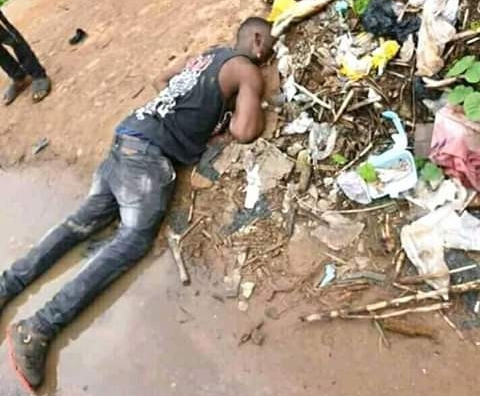