The students of the Federal University of Petroleum Resources Effurun (FUPRE) in Delta State have accused the management of not doing enough to ensure their safety, despite the incessant robberies going on in the school.

Their renewed accusation is coming after a 100 level student was robbed and stabbed, yesterday March 20th, with two weeks to her exams. The girl was stabbed several times and almost beaten to death during the vicious attack.

According to a student of the institution, few months ago, another student was stabbed 5 times and robbed, a week to their exams, but the management insisted that he must go ahead with the exams or risk repeating the class.

The school authorities are yet to speak on this latest occurence. 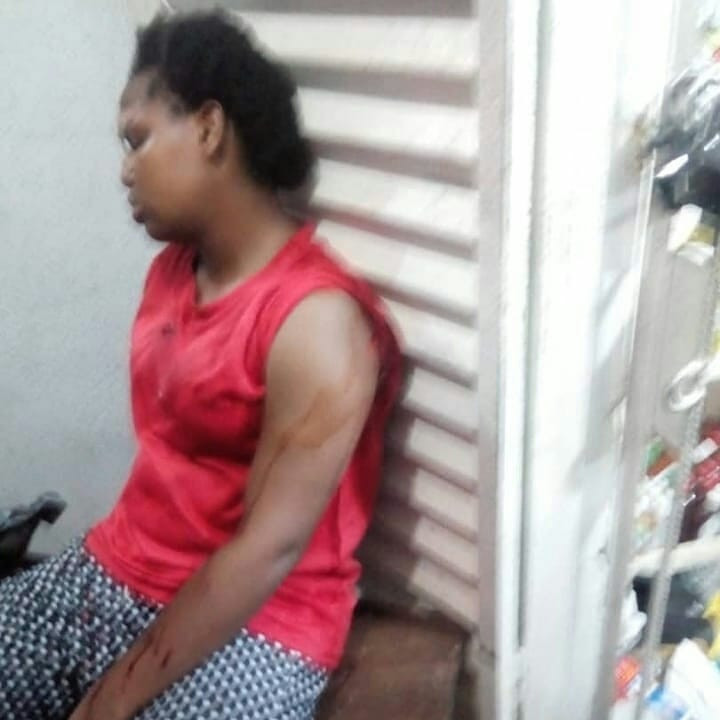 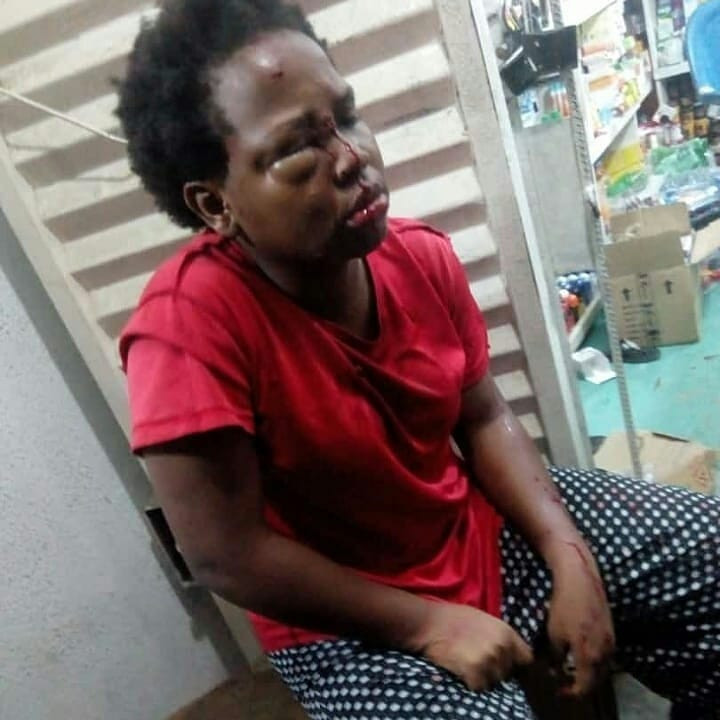