Lovely new photos of actress, Regina Daniels and her billionaire husband, Ned Nwoko has surfaced online not long after a lady came online to claim that she underwent abortion recently which led to her being ill for a while.

New photos of the actress shows her looking quite lean and her fans and followers have wondered what kinda illness coulda hit her in such a short while.

During the time of her marriage, it was alleged that the actress was pregnant and her new look has had a lot of people perplexed.

Check out the lovely photos of herself and her husband below, 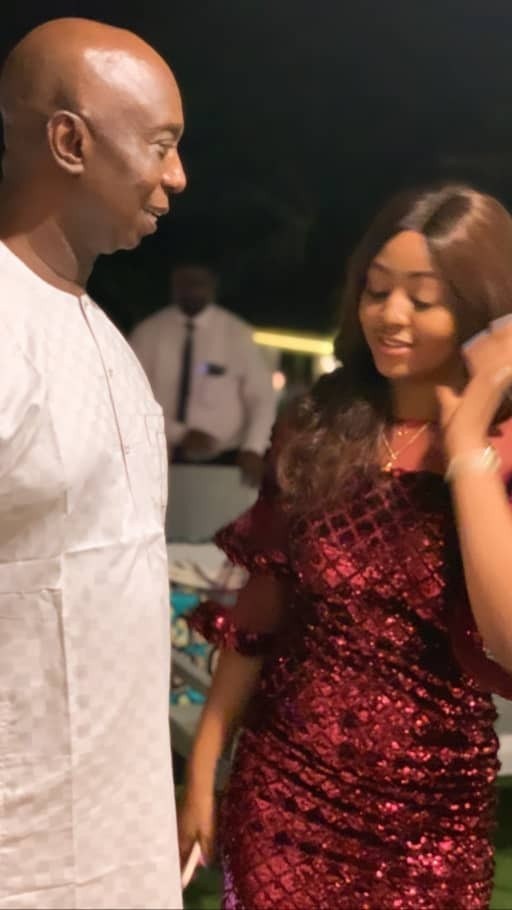 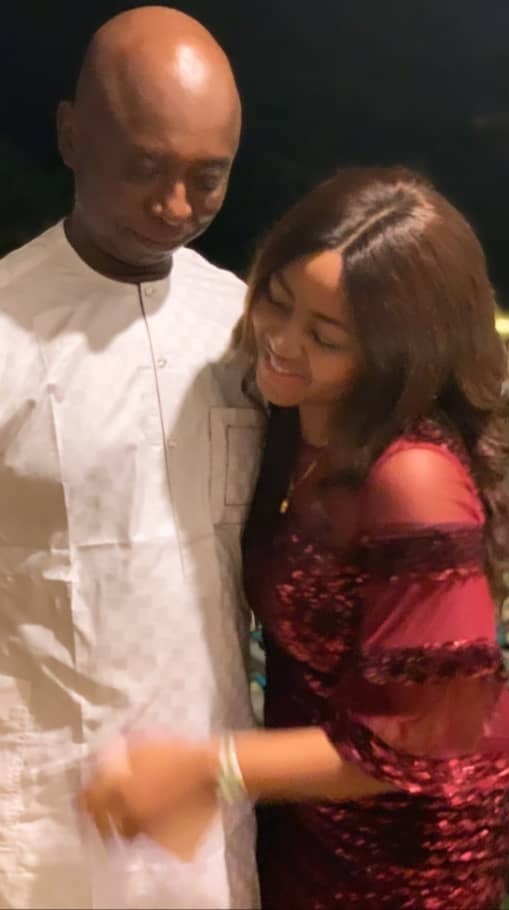