The Ooni of Ife, Oba Adeyeye Ogunwusi has given his words on supporting the Osun Cultural Carnival through the House of Oduduwa that has partnered with the festival.

The House of Oduduwa, under the authority of Ooni of Ife, has expressed their full backing for the Osun Cultural Carnival and said they are impressed with the event organisers for sharing the same vision, drive and aim of promoting culture to the world.

The Ooni of Ife, speaking through the House of Oduduwa, further gave his blessings to the fast-approaching debut edition of Osun Cultural Carnival, themed ‘Connect With The Richness’. 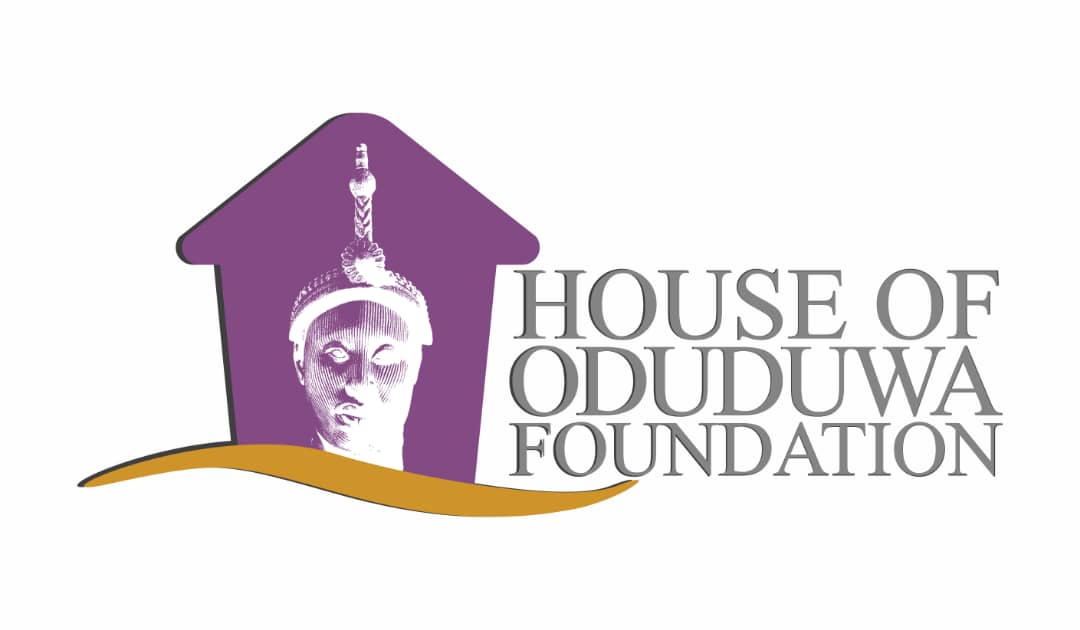 Osun Cultural Carnival aims to be the biggest cultural event in Africa, without excluding any race from participating in the festival that will celebrate the richness of the Yoruba Heritage and Culture.

The carnival projected to cause a global attraction with over 80, 000 audience and over 10 cultural troops from across Africa and the world, and performances from the biggest artistes around the world.

Few weeks ago, former Big Brother Naija housemate, Thin Tall Tony (TTT) was unveiled as the very first ambassador for the cultural carnival organized by Our Heritage Branding & Advertising LTD. Airing his mind about the festival, he said, “being on this platform is a major exhilaration for me. The culture of Nigeria is very rich and deserves maximum attention all over the world.”

While other activities, like press conference and meet and greet with Thin Tall Tony (a tour to all higher institutions in Osun State) are to kick off in coming week, the grand finale of the week-long festival is scheduled to hold on August 17 at the Oshogbo City Stadium.