A suspect of cyber fraud, Oseghale Collins, was on Tuesday arrested by operatives of the Economic and Financial Crimes Commission, EFCC, Benin Zonal Office at his hideout in Benin City, Edo State.

Collins, who specialises in Business Email Compromise, BEC, was arrested alongside two brothers, Stephen and Fred Emefiele, who are also alleged to be involved in internet fraud.

In his confessional statement, Collins stated that he specialises in BEC and that his modus operandi was to search for email addresses especially official business email addresses, create a phishing link and compromise the process in order to defraud unsuspecting victims.

Wilson Uwujaren, Head, Media & Publicity, EFCC, in a statement, said when operatives arrived their apartment in the Government Reservation Area, GRA, in Benin City, they met what appeared to be a workstation of laptops, printer, internet modem, flash drive, with which they operate.

The statement said a Mercedes Benz ML 350 was also recovered from the suspect, as they would soon be arraigned in court. 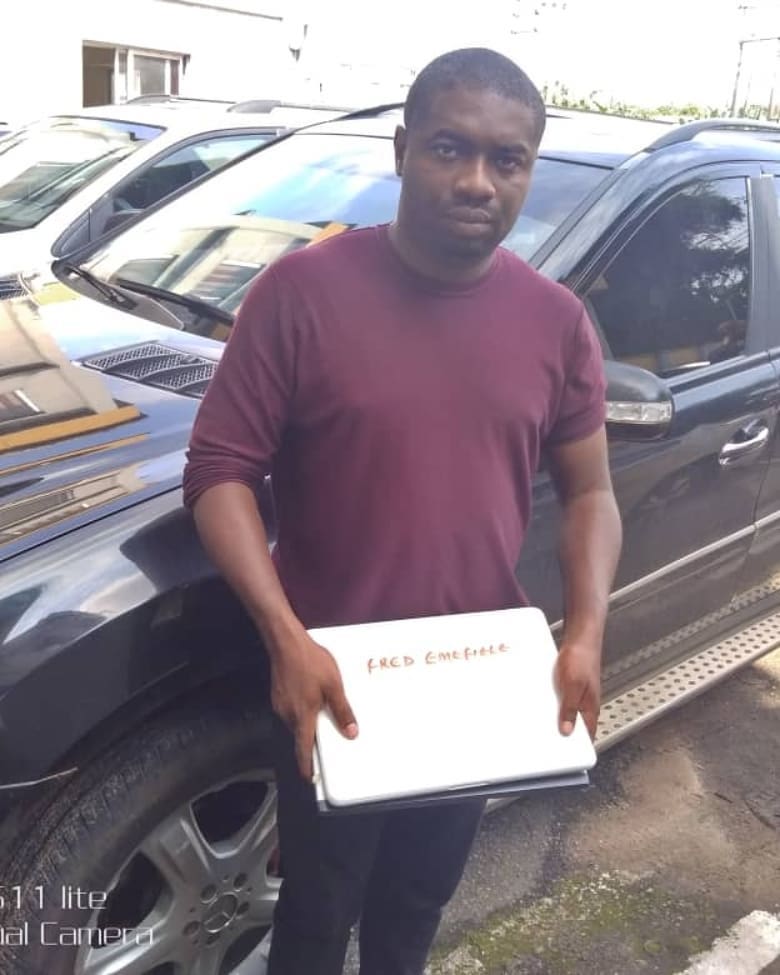 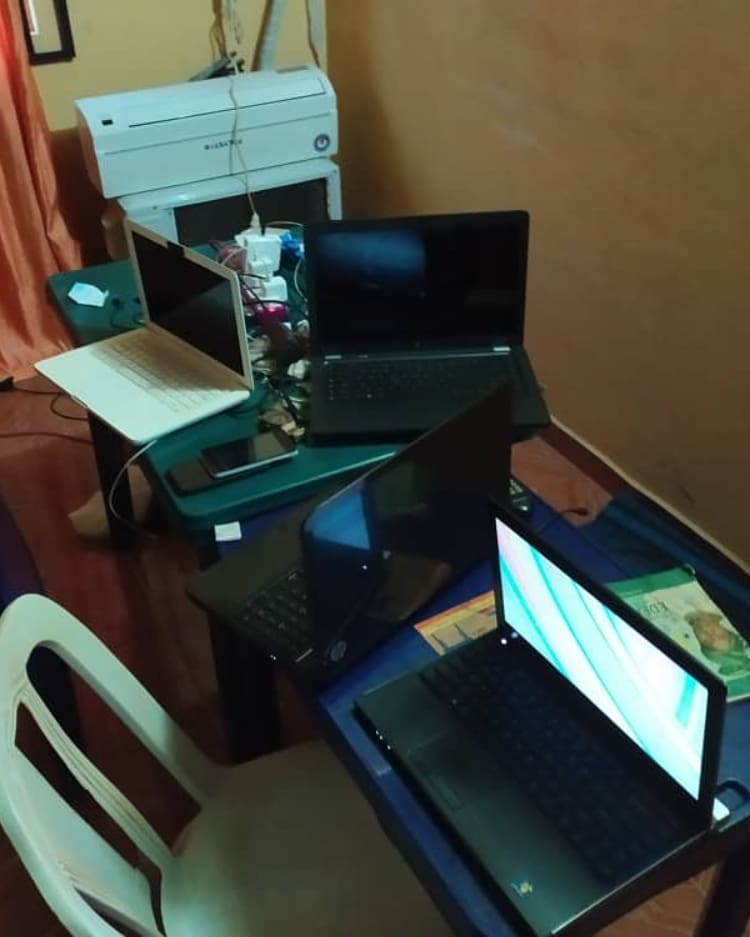 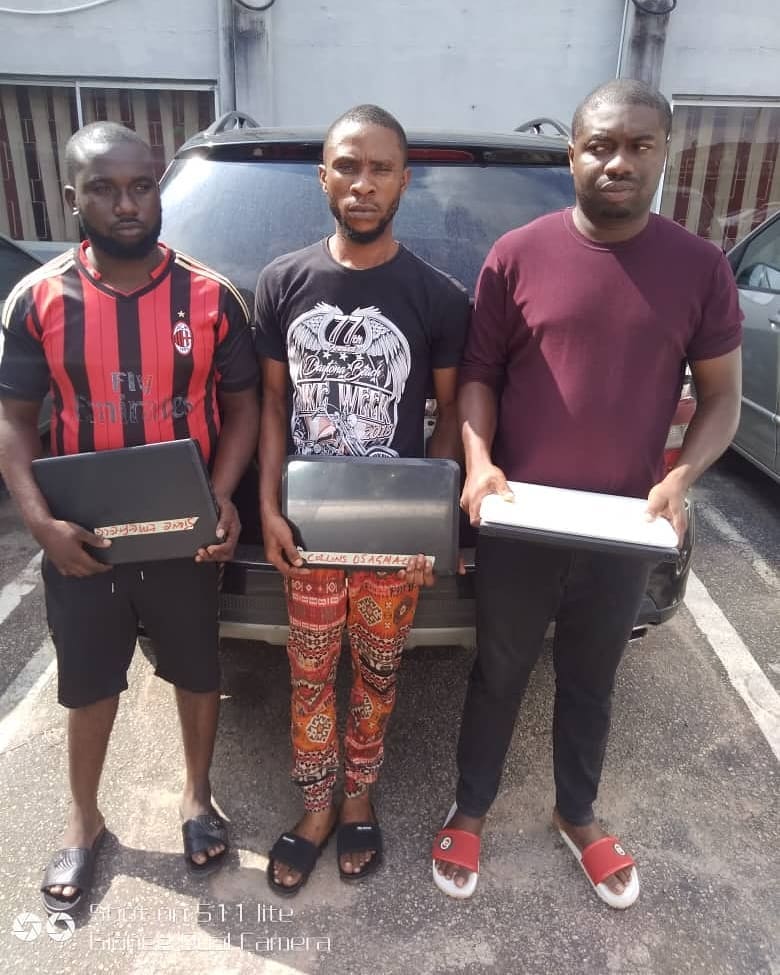