Stand up Comedian Francis Agoda aka I Go Dye, is a dad again. The comedian welcomed a baby girl with actress Eki Okoro, on Tuesday April 16th in a private hospital in Benin city. Eki has been in a sizzling romance with the comedian who has a son, Roy.

The baby girl has since been named Oghenerukevwe Wealth Paris Agoda.

According to some sources, I Go Dye paid for the Eki’s hospital bill after the delivery, gave her a Benz car and also a plot of land. He has also gone to see his baby.

The comedian who turned 40 on April 4th, has never been married and has been separated from his son’s mother for over 5 years now. 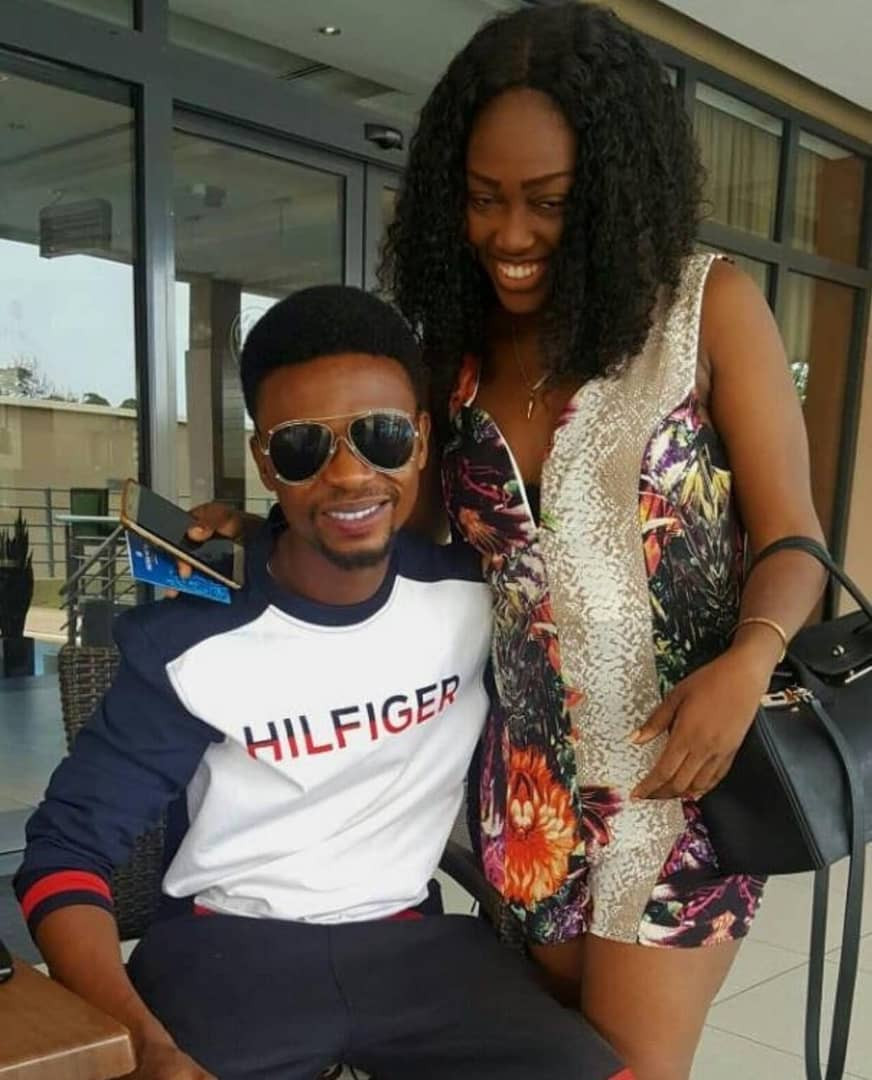 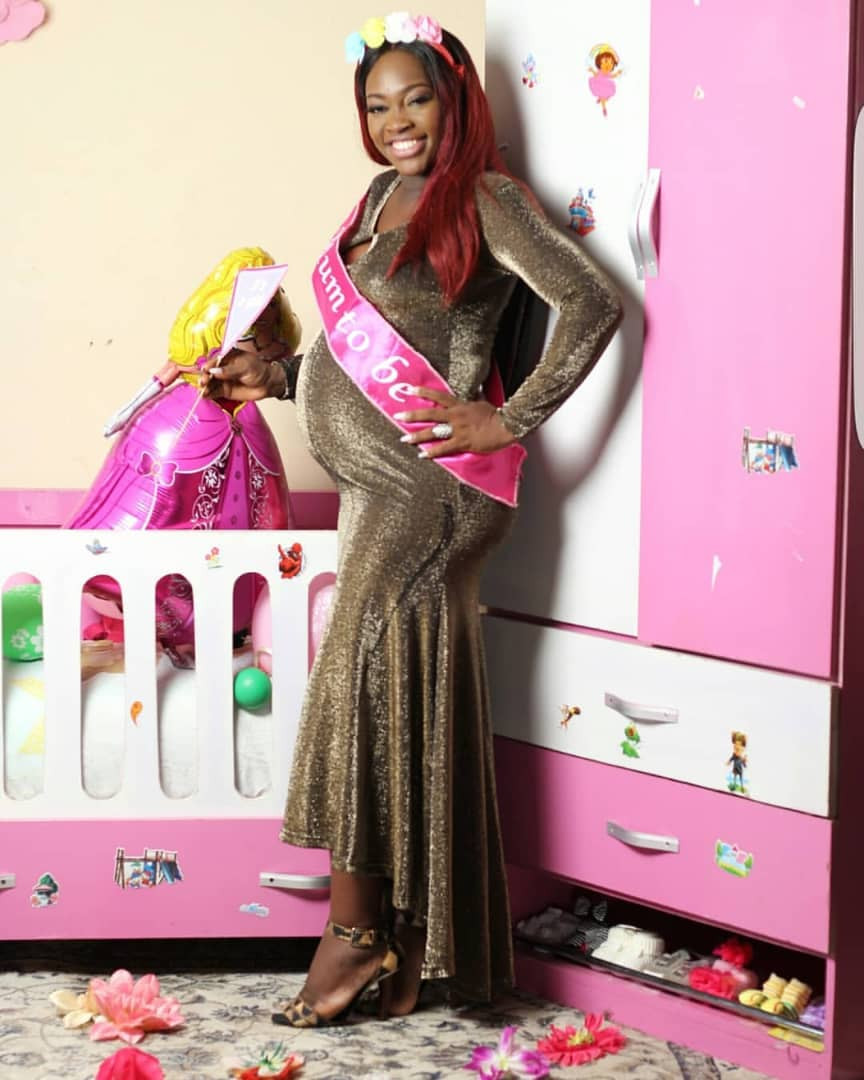 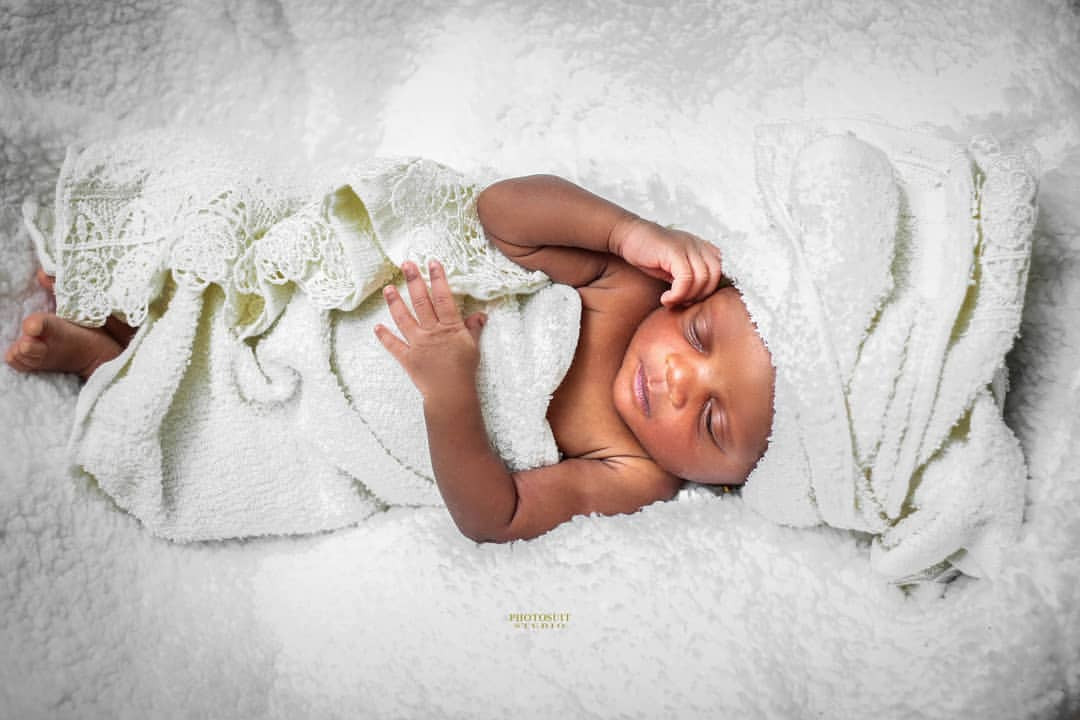 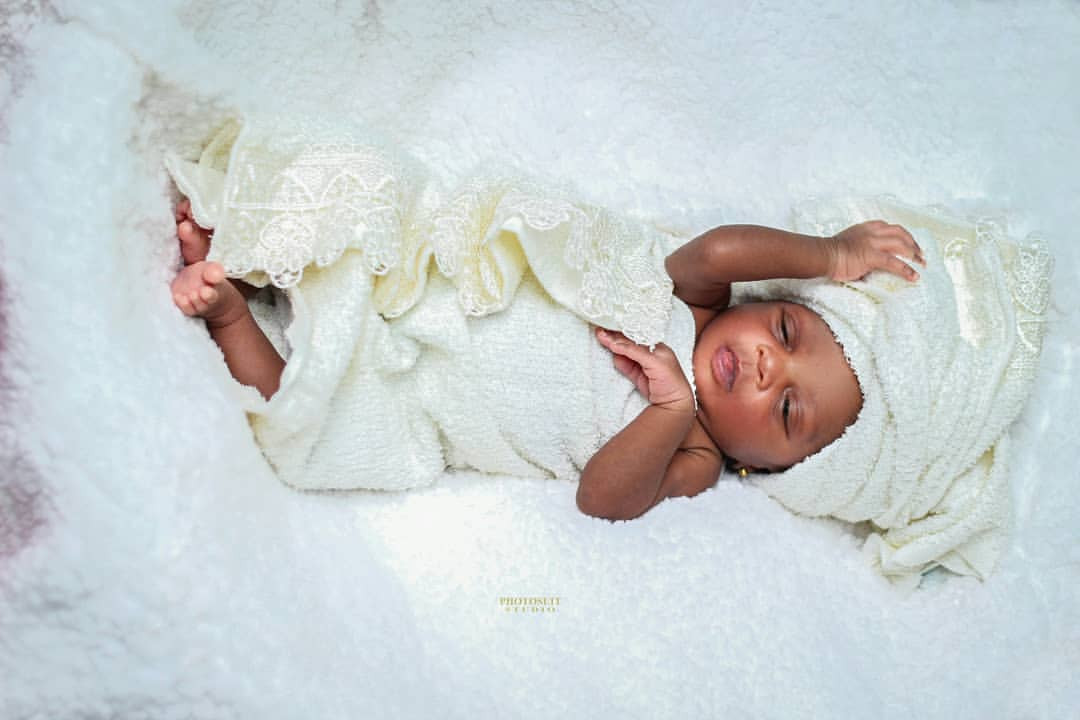 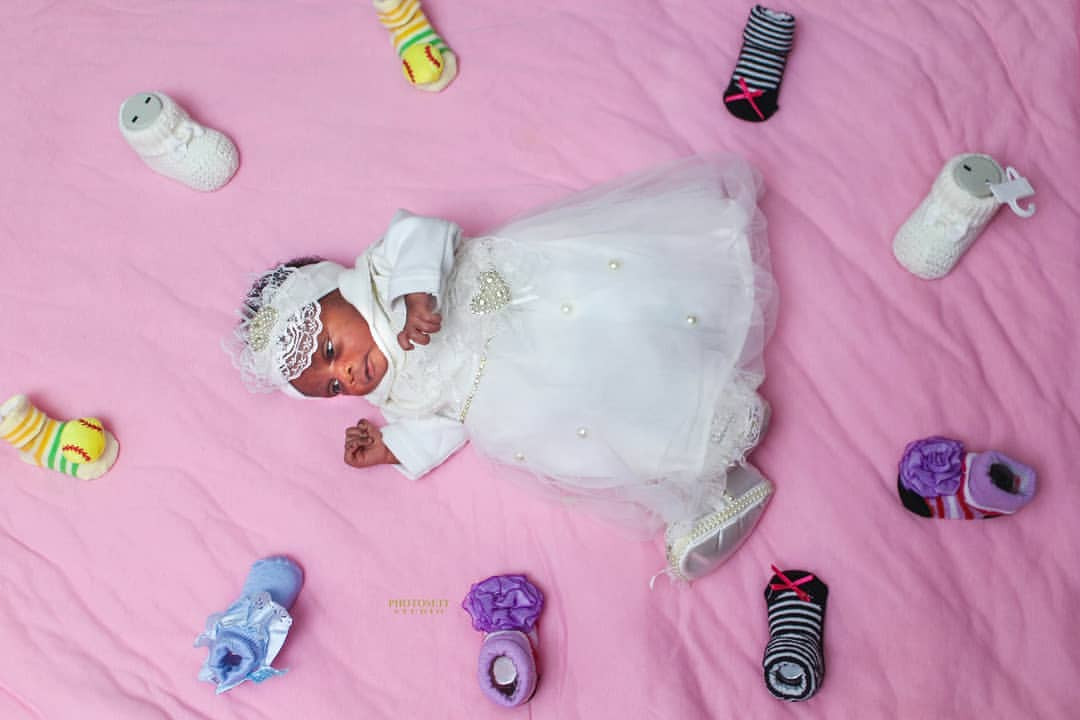