Lawrence Daniel, the elder brother of Nollywood actress Regina Daniels, is currently being detained at the Ikoyi prison, following his arrest and arraignment at a magistrate court sitting in Igbosere.

According to the charge sheet, he was arrested alongside three others, on Friday, July 26, 2019, in Lekki, for assaulting a traffic control policeman.

They were also accused of disturbing public peace by making a video of the officer and instigating the public against him. 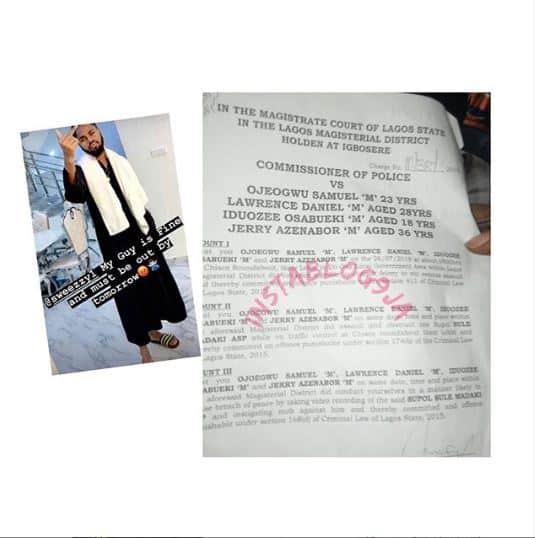